Is Neymar returning to Barcelona? They really need the Brazilian star. It might cost Barcelona a pretty penny but they should re-sign Neymar, especially what with Messi not being so young anymore. Yes, in a four or five years Messi will be near retiring from the game believe it or not. Neymar is a bit younger than Messi and could be his replacement.

Barcelona is all about the triangle. The triangle of passing, where the ball bounces in and out like a giant pinball machine on a field. The other team is either mesmerized and falling asleep after suffering through a series of consecutive passes or they are dumbfounded by a quick one two or give and go.

But Barcelona’s is missing a key figure in that dangerous passing triangle. Neymar. In all likelihood Barcelona’s will try to re-sign him and bring him back to the club.

And Neymar is especially missed what with Luis Suarez being out injured, another member of the triangle. Here’s a perfect example of how key Neymar is to Barcelona’s attack and how much he’s missed. It’s Neymar who makes the decisive give and go that leads to this Messi goal.

27 passes lead to Messi’s goal against Roma. But it’s Neymar’s pass at the 1:07 mark that starts the attack.

“Neymar has always been a top-level player and different to the rest. He is unpredictable, he takes players on and he scores lots of goals. On a sporting level Neymar is one of the best in the world and I’d love for him to come back.” 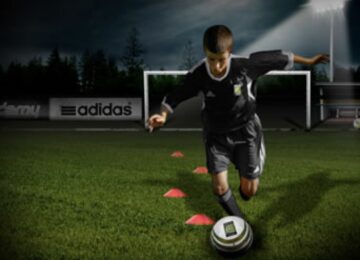 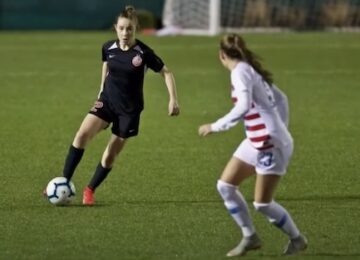 Posted by admin - March 2, 2019 0
Is Olivia Moultrie the future of women’s soccer in the United States? Will Moultrie be the next Mia Hamm? Will… 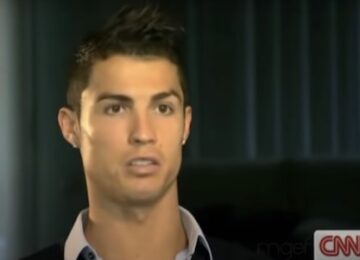 Posted by admin - June 26, 2019 0
CNN all access EXCLUSIVE interview with Cristiano Ronaldo, revealing some things about his life you might never have heard, EVER.…

Posted by admin - June 26, 2019 0
Miss kick own goal. Happens to the best of us. The greatest rule change in soccer in decades was that… 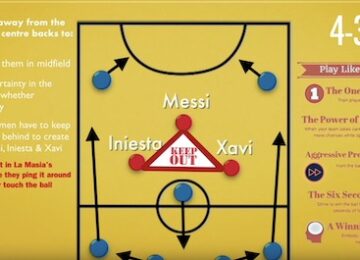