What We Can Learn From This Perfect Spanish Team

Posted by admin - June 26, 2019 0
By Charlie Cooke La Roja’s 4-0 victory in Kiev made them the first team to win three successive major international…

Posted by admin - June 25, 2019 0
Brutal South Carolina Soccer Attack Ok, so this video is making the rounds, and rightly so, since it’s just crazy.… 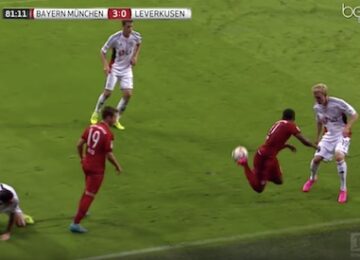 The Art of the Rainbow Flick

Posted by John Webster - February 15, 2020 0
While Neymar is perhaps most famous for doing the rainbow flick, there are plenty of other soccer stars who can…