How do you even pick Lionel Messi’s best ten goals? Having scored nearly 500 goals for Barcelona alone it seems impossible to pick ten of the best. I mean how do you weigh the importance of the goal, was it versus Real Madrid or in a final or maybe it was a free kick or an amazing dribbling run. Messi has done all of those things so many times it’s hard to select one that’s better than the other. But the fans have spoken and here are Messi’s ten best goals for Barcelona.

Rightly, Barcelona fans did pick Messi’s Maradona imitation goal versus Getafe as number one. Take a look the greatest soccer player of all-time and his ten best goals for Barcelona.

After seeing his ten best goals: Learn How to Play Like Lionel Messi 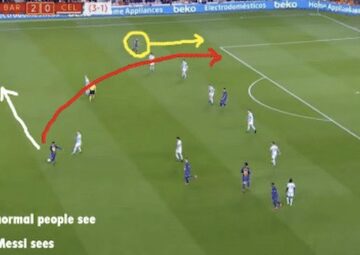 How to Know if You’re a Good Soccer Player

Posted by admin - April 2, 2018 0
What five qualities does a good soccer player need to possess? While not everyone is going to become Lionel Messi…

Posted by admin - June 25, 2019 0
Barcelona Versus Real Mallora Highlights 1/4/09 Without Messi, but with Iniesta returning, Barcelona overcame a wonderful first have goal to…

Posted by admin - June 26, 2019 0
We’re a little late to getting this going but below is our collection of soccer photos that caught our attention.… 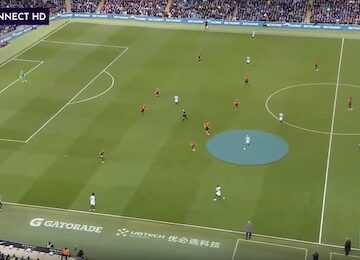 Posted by John Webster - March 4, 2019 0
What’s the most passes in a soccer game that leads to a goal? Manchester City make 44 passes in a…