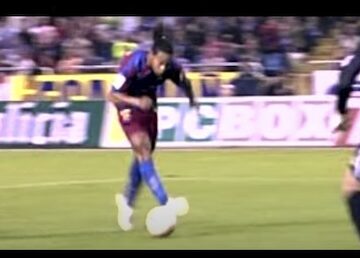 Posted by admin - June 26, 2019 0
After more than a quarter of a century of operation, the Williamsburg Soccer Club, a non-profit soccer club dedicated to…

Posted by John Webster - July 30, 2017 0
If you’re looking for an indoor soccer center in Arkansas, you’ve come to the right place. Below you will find…