Alex Morgan does a sweet soccer trick (towards END of video) while warming up before a game! Alex Morgan is currently the starting forward for the Orlando Pride (having formerly played for the NY Flash, Seattle Sounders Women, and Portland Thorns FC). Additionally, Alex Morgan is one of the biggest stars on the US Women’s National Soccer team.

It’s pretty awesome to see with how much ease Alex Morgan handles the soccer ball as she demonstrates this trick to her teammates. This soccer trick isn’t as easy as it looks though! Takes some practice to master it. Alex Morgan’s juggling trick reminds me a bit of Henry’s fake shot trick. 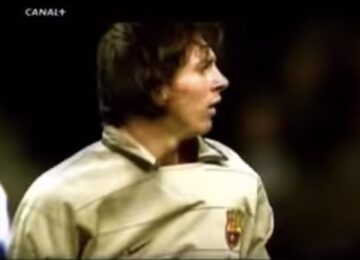 Posted by admin - June 26, 2019 0
The story of Lionel Messi and how he ended up at Barcelona are posted below. They are all in Spanish… 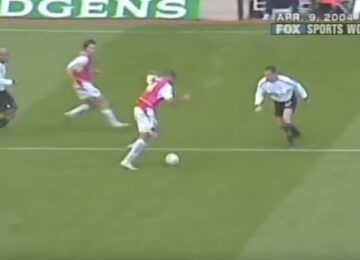 Posted by John Webster - September 4, 2018 0
If you see a defender rushing to close you down and try and win the ball, throw in a fake… 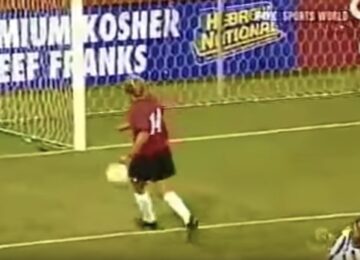 Posted by John Webster - November 8, 2019 0
Diego Forlan with perhaps the miss of the century against Juventus in a pre-season game. From the picture above you’d…

Freddy Adu: A Teenager Handling the Adult World With Poise