Just an insane brawl during a match between Barcelona and Athletic Bilbao in 1984. One things clear however: Maradona was repeatedly kicked and elbowed and pushed off the ball by Athletic Bilbao defenders throughout the game. It’s no surprise that he reacted this way.

But the degree to which Maradona reacted, karate kicking other players and kneeing the keeper in the face. It was a brawl to say the least. A crazy fight. Insane. Never seen anything like that in the modern game of soccer. Eric Cantona’s karate kick has nothing on these kicks by Maradona.

It’s surprising that Maradona wasn’t banned from football for this. On the other hand, Maradona was constantly kicked and pushed off the ball during the game. Back then, creative players like Maradona weren’t protected enough by the referees. Still, Maradona’s reaction surely warranted a long term ban. There were a few good times at Barcelona though, like this goal Maradona scored in El Clasico.

Charlie Davies & The Long Road Back

Posted by admin - June 26, 2019 0
Charlie Davies & The Long Road Back The story of Charlie Davies is like a movie script, or at least… 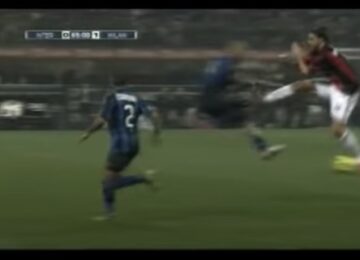 Posted by John Webster - May 15, 2018 0
It’s funny how Ibrahimovic acts like he’s hurt after this taekwondo kick into Materazzi. Talk up a studs up play.… 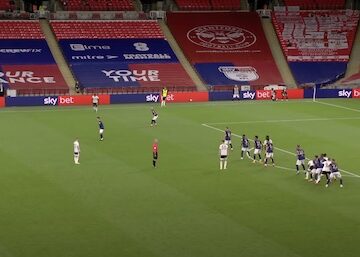 Posted by John Webster - August 5, 2020 0
Apparently, Fulham manager Scott Parker told Joe Bryan to shoot on the free kick rather than cross the ball after…