An El Clasico game that Real Madrid would very much like to forget. In 2009, May 2nd, FC Barcelona annihilated Real Madrid at the Santiago Bernabéu… A humiliating final score… of 6-2! A football lesson in Pep Guardiola’s signature style. That evening, the coach created a revolutionary tactic, inspired by a Hungarian strategy: the “FALSE 9”. What was this incredible change in tactics, this unlikely talk between Guardiola and Messi which undermined Real’s ENTIRE defense?

What’s a false number 9 in a soccer lineup? Essentially, it’s when a player sits between the forwards and the midfielders. It often confusing to a defense since it’s unclear who has to mark the player, the defenders or the midfielders. A false 9 or floating striker is a decoy role that disrupts the opposing teams defense as nobody knows who’s supposed to track this player.

But how in the world could you not mark or forget about Lionel Messi? Remember though, this was 2009, Messi was just start to break in to world football is one of the best. Oh, and it helps when you have Henry, Etoo, Iniesta and Xavi that Real Madrid has to worry about too!

Here’s what Xavi said Guardiola having Messi play in the false 9 position against Real Madrid.

Posted by admin - June 26, 2019 0
Zhang Yimou, acclaimed Chinese filmaker, movies like Hero and House of Flying Daggers, and then the Olympic opening and closing… 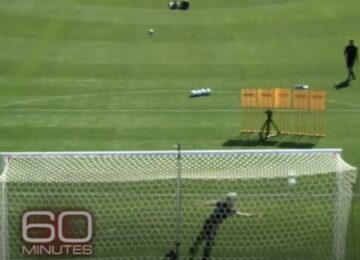 Posted by admin - June 25, 2019 0
David Beckham’s set to return to the English national team and try to exceed the 100 caps mark, but before… 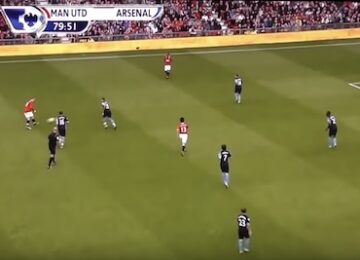 How to Make Runs in Soccer

Posted by John Webster - August 10, 2019 0
How do you move off the ball and make runs in soccer? What’s interesting is you don’t always have to… 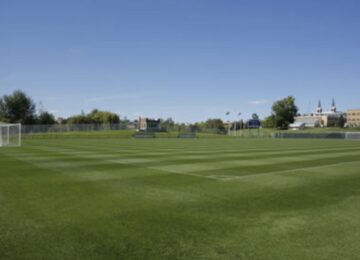 Posted by admin - June 26, 2019 0
Here’s a list of soccer / football terms and slang used to describe certain aspects of the game and things…