They call him Chucky. Yes, that Chucky from the movies. Portland Timbers midfielder Sebastián Blanco is a crafty and very skillful footballer but also knows how to disrupt a free kick taker by hiding behind the wall. Usually it’s more about blocking the free kick if the wall jumps. A Sevilla player did it when Messi took a free kick recently.

Here though Blanco seems to throw off the LA Galaxy free kick Cristian Pavón by not lying down but keeping his eye on the free kick taker to see what he’s going to do and then try to block the shot if the wall moves or jumps. Or at least Blanco’s trying to anticipate what Cristian Pavón is going to do. And it seems to have worked!

Life behind the Wall. What is going on?? #LAvPOR pic.twitter.com/TcrCm23Hbe

Posted by admin - June 26, 2019 0
Three world class volleys was the story in this game. The hype surrounding this game was all about David Beckham… 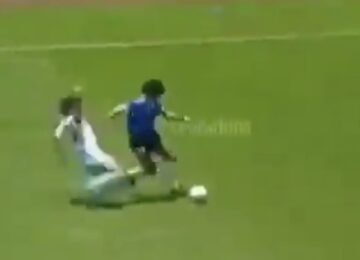 Posted by John Webster - November 28, 2020 0
One big reason people say Diego Maradona is the GOAT (Greatest Of All Time), is the game was different when… 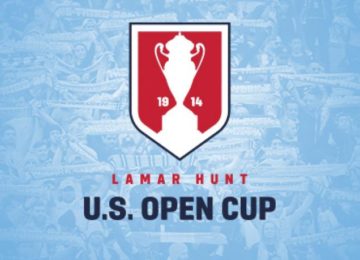 Beckham Back in England Team

Posted by admin - June 25, 2019 0
Beckham Back in England Team UPDATE: ‘David Beckham has been recalled to the England squad for next week’s friendly with Brazil…