Don’t get Messi mad. If you do, he will show you who’s boss, even if it’s just practice. What does Messi say, give me the ball!

Lionel Messi and Cristiano Ronaldo are the world’s greatest footballers, but who’s the best soccer player of all-time? For some football legends, the debate will never end and the two players are pretty much equals.

However, Thierry Henry tells a story of a furious Lionel Messi getting fouled in training back when they played together for Barcelona in 2009 and the foul wasn’t given so an angry Messi dribbled through the whole Barcelona team.

Henry: “I respect Cristiano Ronaldo – but Messi is the best in the world”.

Posted by admin - June 25, 2019 0
So you want to learn some Iniesta soccer moves? Well, check out this Andres Iniesta signature move in the video… 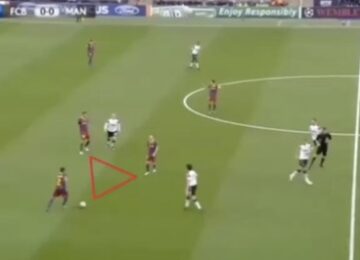 Barcelona: It’s All About the Passing Triangle

Posted by admin - June 25, 2019 0
Barcelona passing triangles: The triangle was on display in the Champions League final, not the musical instrument or the triangles… 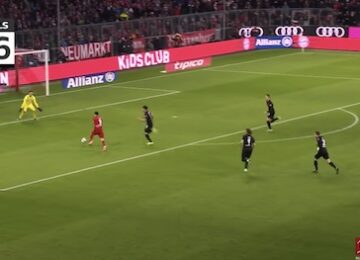 Attributes of Quality Forwards in Soccer 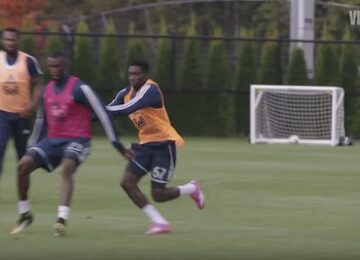 The Rise of Alphonso Davies

Posted by John Webster - April 11, 2020 0
Alphonso Davies has come a long way in a short time. Born at a refugee camp to parents fleeing civil…

Posted by admin - June 26, 2019 0
Lionel Messi makes it look easy. I’m sure Messi could juggle any sized ball if you threw it at him.…