Diego Maradona will be missed in world football. Chipping the keeper. Hand of God. Dribbling through the entire opposing team. Shielding and protecting the soccer ball even though he’s small in stature; of course it helps that Diego has legs like tree trunks. Embarrassing defenders. Getting kicked and fouled because that’s the only way they can stop him. Scoring from a free kick. Juggling the ball and then crossing it. It’s all there in the video below.

Looking back on the soccer career of Maradona since his death, it’s hard not to say that he’s the greatest soccer player to ever play. The last few years Lionel Messi was making inroads on who is the best player ever, but Maradona’s passing has made his time in world football that much more special and unique. Here are five time Maradona shocked the world.

As has been said by many about Maradona these past few days. And of course, Maradona shocked the soccer world with his football skills more than 5 times. 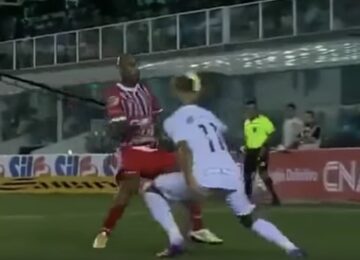 Posted by admin - April 2, 2018 0
Here’s a good rule when facing off versus Neymar: never rush at him and try to close him down too…

Posted by admin - June 26, 2019 0
By Andrew Winner The Talisman If the United States hopes to qualify for the Beijing Olympics, their hopes rest squarely… 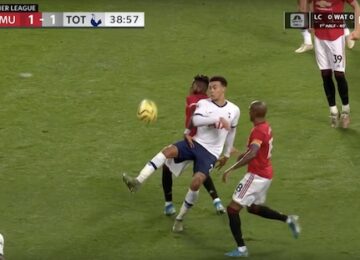 Posted by John Webster - December 9, 2019 0
Dele Alli shows off a few key soccer skills in his goal versus Manchester United. Dele Alli not only shows…