When I was a teenager, I was lucky enough to play with one of my heroes, Michelle Akers. She needed a place to train since there was not yet a women’s professional league. Michelle was tall like I am, built like I’d be built, and the most courageous soccer player I’d ever seen play. She personified every one of my dreams.

We were playing a small sided scrimmage—5 against 5. We were eighteen-year-olds and she was—Michelle Akers—a chiseled, thirty-year-old powerhouse. For the first three quarters of the game, she was taking it easy on us, coaching us, teaching us about spacing, timing and the tactics of the game.

By the fourth quarter, she realized that because of all of this coaching, her team was losing by three goals. In that moment, a light switched on inside of her.

She ran back to her own goalkeeper, stood one yard away from her, and screamed:

And the goalkeeper gave her the effing ball.

And she took that ball and she dribbled through our entire effing team and she scored.

Now this game was winner’s keepers, so if you scored you got the ball back. So, as soon as Michelle scored, she ran back to her goalie, stood a yard away from her and screamed:

GIVE ME THE BALL.

The keeper did. And again she dribbled though us and scored. And then she did it again. And she took her team to victory.

Michelle Akers knew what her team needed from her at every moment of that game.

Don’t forget that until the fourth quarter, leadership had required Michelle to help, support, and teach, but eventually leadership called her to demand the ball. 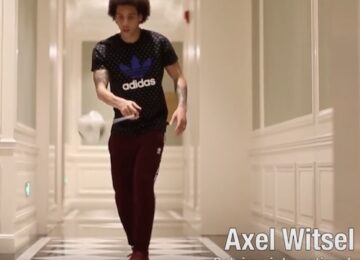 The SenseBall: Improve Your Soccer Skills

Posted by admin - March 2, 2019 0
What is a SenseBall? What is SenseBall Soccer Training? Recommended by professional football /soccer players, the SenseBall is especially aimed…

Posted by admin - March 2, 2019 0
Liverpool’s Mohamed Salah first strikes the soccer ball through a hanging tire and then calmly walks up to place a… 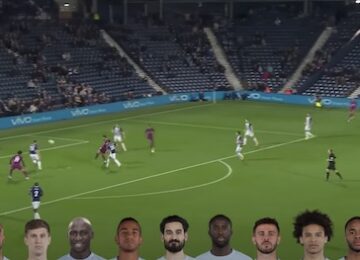 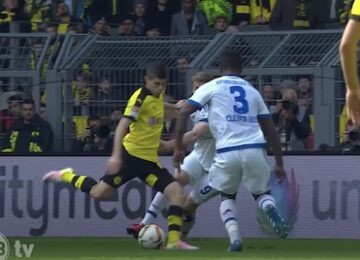 Posted by admin - April 2, 2018 0
There’s really no better player to model your game after if you’re a young American youth soccer player. Why not…

Posted by admin - July 22, 2013 0
Are you looking for an overnight summer soccer camp near you? Look no further, we’ve gathered together a list of…