Mo Salah didn’t play, but perhaps his t-shirt, with ‘never give up’ written on it, was just part of the motivation going into Liverpool’s match versus Barcelona. Watch the unseen footage from Liverpool’s greatest ever Anfield comeback. Get up-close to the players and the fans as the the Reds put four past Lionel Messi’s Barcelona in the Champions League semi-final second leg. This is the Inside Anfield you’ve all been waiting for.

Inside Anfield: Liverpool 4-0 Barcelona | THE GREATEST EVER CHAMPIONS LEAGUE COMEBACK

All the drama from an unforgettable night at Anfield where the Reds pulled off the impossible against Barcelona, to book their place in the Champions League Final. All the goals right here. It is maybe the Trent Arnold quick corner that really turned the match on its head and crushed Barcelona. Arnold starts to walk away and let someone else take the corner but then rushes back when he sees Origi wide open. 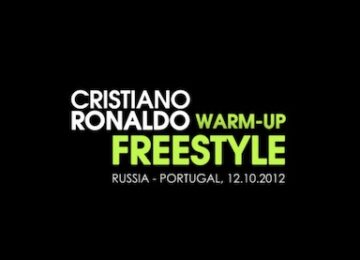 Posted by admin - June 26, 2019 0
Should soccer players be allowed to wear the snood when they play? Actually, what in fact is a snood? …

Posted by admin - June 26, 2019 0
Confederations Cup Gives US Hope By Paul Oberjuerge Maybe South Africa 2010 could include some good times for the United…